4 Movements To Test Your Squat

4 Movements To Test Your Squat

We’ve covered the foundations of the squat and how to improve overall squat mobility. You can brush up on that here. After you've had a chance to go over the basics it's time to to dive into more unique ways to improve your squat from all angles.

It is time to test some odd object, or fun and different squat variations that will test your strength, coordination, and stability.

Each movement will also have scales and tips for beginners.

*Reminder to not perform these exercises if they cause pain or discomfort. 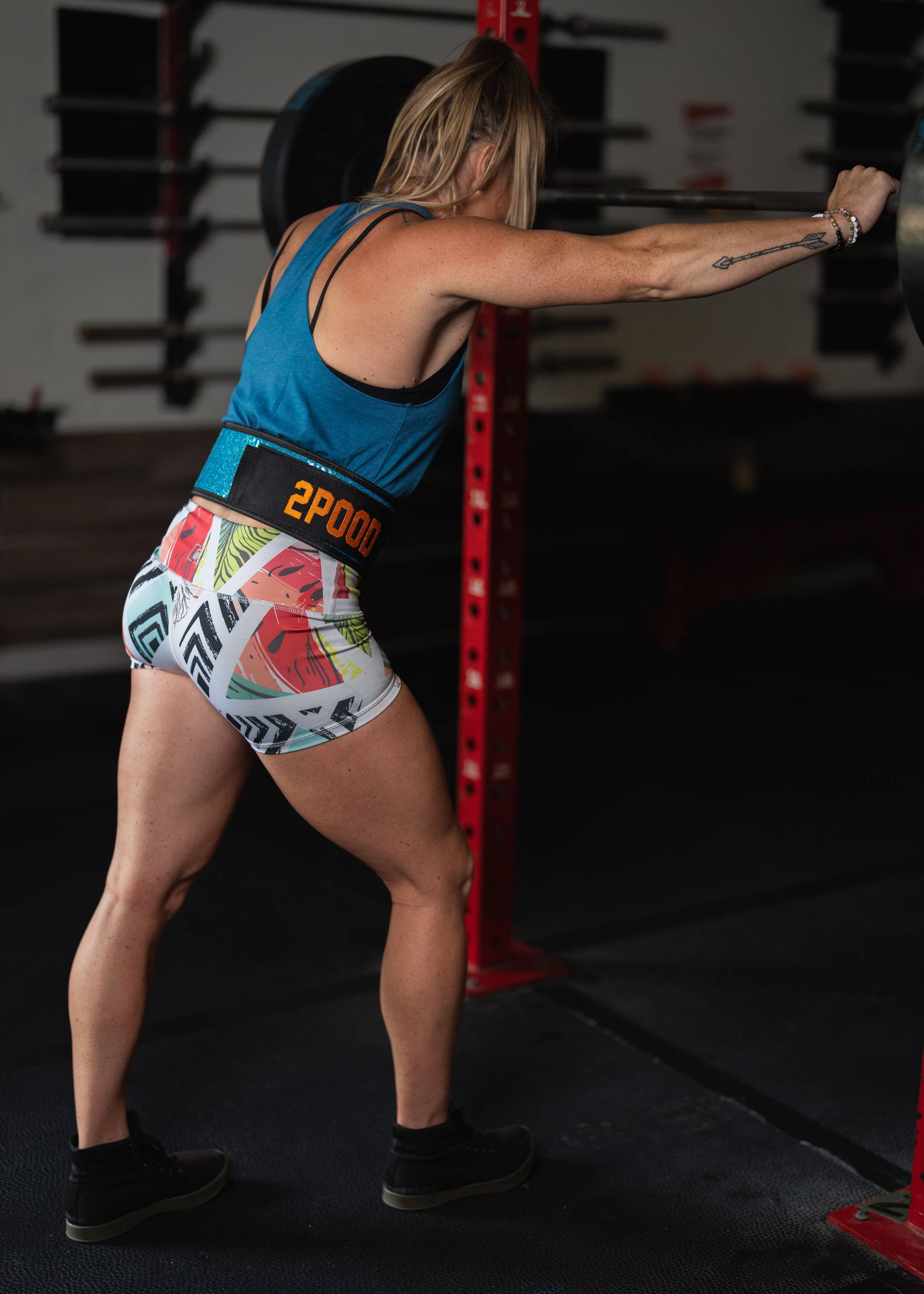 To start off tough, the sandbag shoulder squat gives you a variation on the traditional squat while incorporating odd object practice.

The sandbag-to-shoulder squat is a test of stability and strength.

Begin light. This movement will get challenging early and it is best to use lighter sandbags while you get adjusted to the movement, and then build in weight as you get more comfortable.

Switch shoulders the sandbag weight is placed on to better distribute weight and utilize both sides of your body for the movement.

You can perform this squat to a box for added assistance. 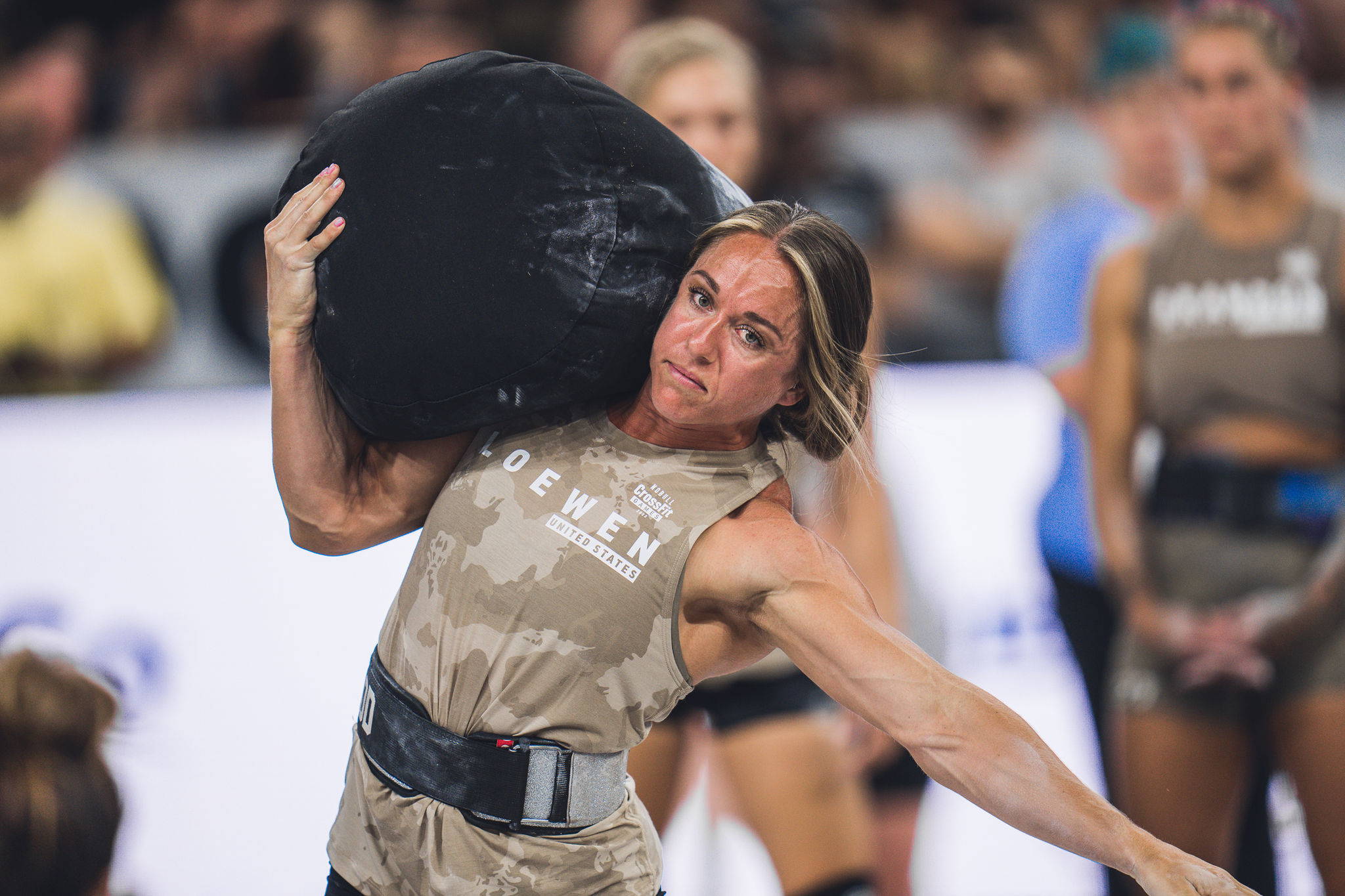 This squat variation allows for you to work on your core strength while also incorporating lateral range of motion. A standard cossack squat involves lateral, or side, squats where you alternate your body weight between each leg.

Now you can add different variations to a standard cossack squat. One variation is add two kettlebells and placing them in the front rack position.

Pick a weight that will challenge you, but nothing that will cause the weight to slide off of your shoulders.

Start light and do eac squat perfectly before progressing in weight.

Take the weight away and work on your cossack squat strength.

Your back must stay upright and arms stay bent to keep the bar from falling forward and rolling out from your arms.

To help with keeping the bar in place, you can squeeze your hands together for added assistance. This is a tougher exercise to add load, stay consistent and do not feel that you have to add a ton of weight right away.

Scale this movement down by performing with an empty bar and add weight as you feel comfortable with the squat. You can also squat to a box or medicine ball for added assistance. 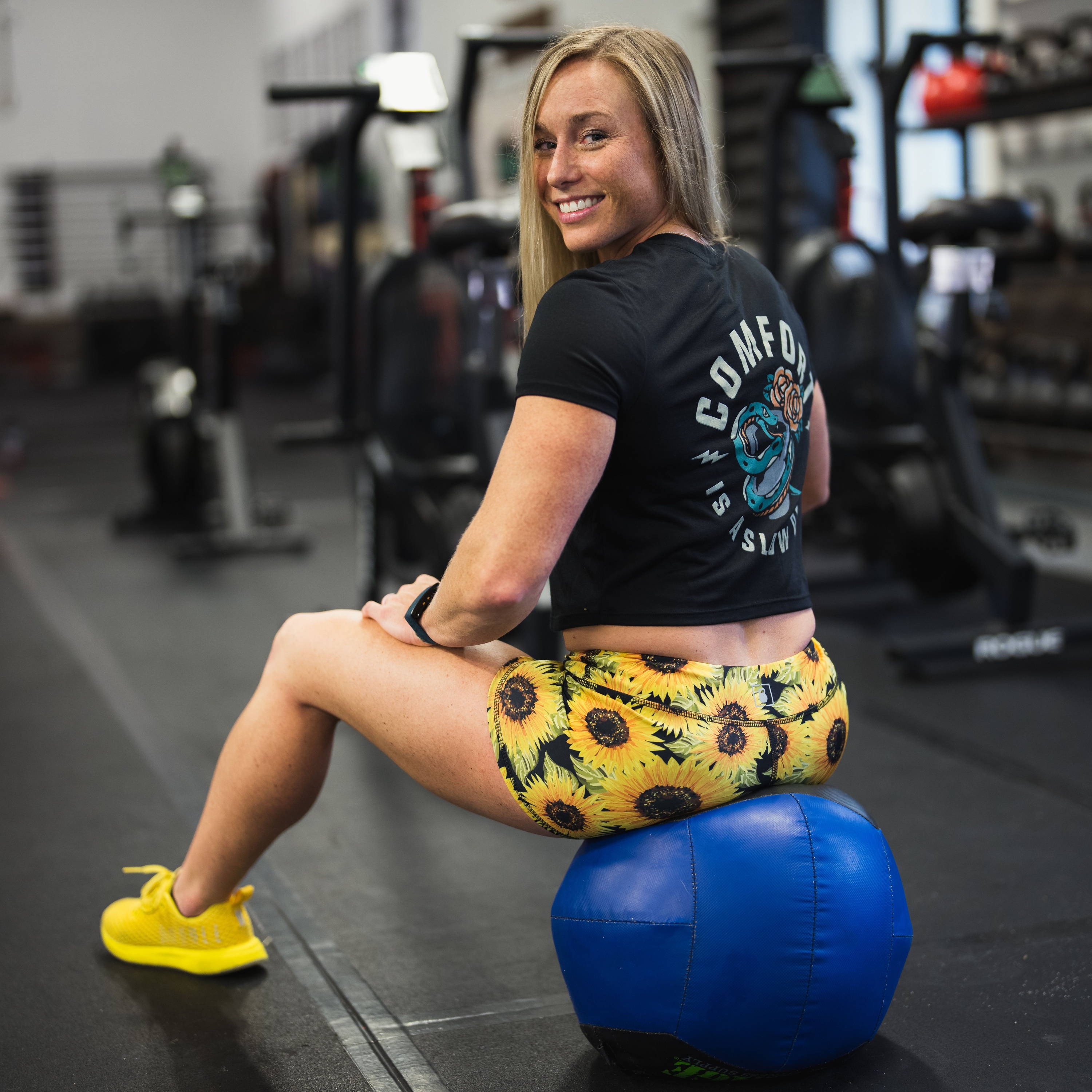 One of the squat variations on this list where you do not need any equipment to peform!

Pistol squat is the single leg supported squat. Set yourself up for a standard squat. Find the balance through the leg that is performing the squat, weight evenly distributed across your foot and begin to lower your body weight while keeping the opposite leg from touching the ground. Some athletes with grab their opposite foot to prevent it from hitting the ground before they lockout the squat.

Push your knees out. Mimic a standard squat and remember those ques. Core engaged, knees pushed out, and torso upright.

Tips and Scales for the pistol squat:

Practice pistols by doing them to a box or chair. This will help you stengthen your legs and single leg stability. Do not let the non-squatting leg touch the ground before you lock out the squatting leg. The goal is to support your body weight with one leg. You can also perform this with a band placed low on a rig that will support your bodyweight, similar to doing a banded pull-up.

For an added challange, grab a kettlebell and perform the pistol while holding onto the weight and perform a goblet pistol squat.