As the competition concluded and the athletes all gathered on the arena floor awaiting the results of the 2019 CrossFit Games, another season was nearly in the books. Before the ceremonial winners announcements, the most prestigious award at the Games is handed out: The Spirit of The Games. Prestigious in that it can’t be earned by placement, but only by heart. Prestigious in that it’s not about how good you are as an athlete, but rather how good you are as a person.

As the announcer began describing the winner, it was to no one’s surprise to hear Sam Briggs’ name echo over the loudspeaker.

If there’s one athlete that embodies “The Spirit of The Games”,it's Sam Briggs.

As most know by now, Briggs is one of the most revered competitors in the field and has been for years -- over a decade to be exact. She’s made a living “beating the boys” in endurance events, famously chasing down Fikowski during the ranch train run at the 2016 games, and putting all but 2 of the male competitors in her rearview.

As soon as an endurance workout is announced, she’s an instant favorite to take it down. She’s as veteran as you can be in the CrossFit world, and most certainly a legend in everyone’s eyes.

Her championship in 2013 was only the start of her illustrious career which includes six - top 10 finishes, but it cemented her legacy forever, topped off by the type of person she is. Briggs may be the first person to beat you down in a workout, but she’s the first to be there to give you a hand after. Not one bad word can be uttered about Briggs, and that’s just who she is. You can’t help but like her, even when she’s beating you. 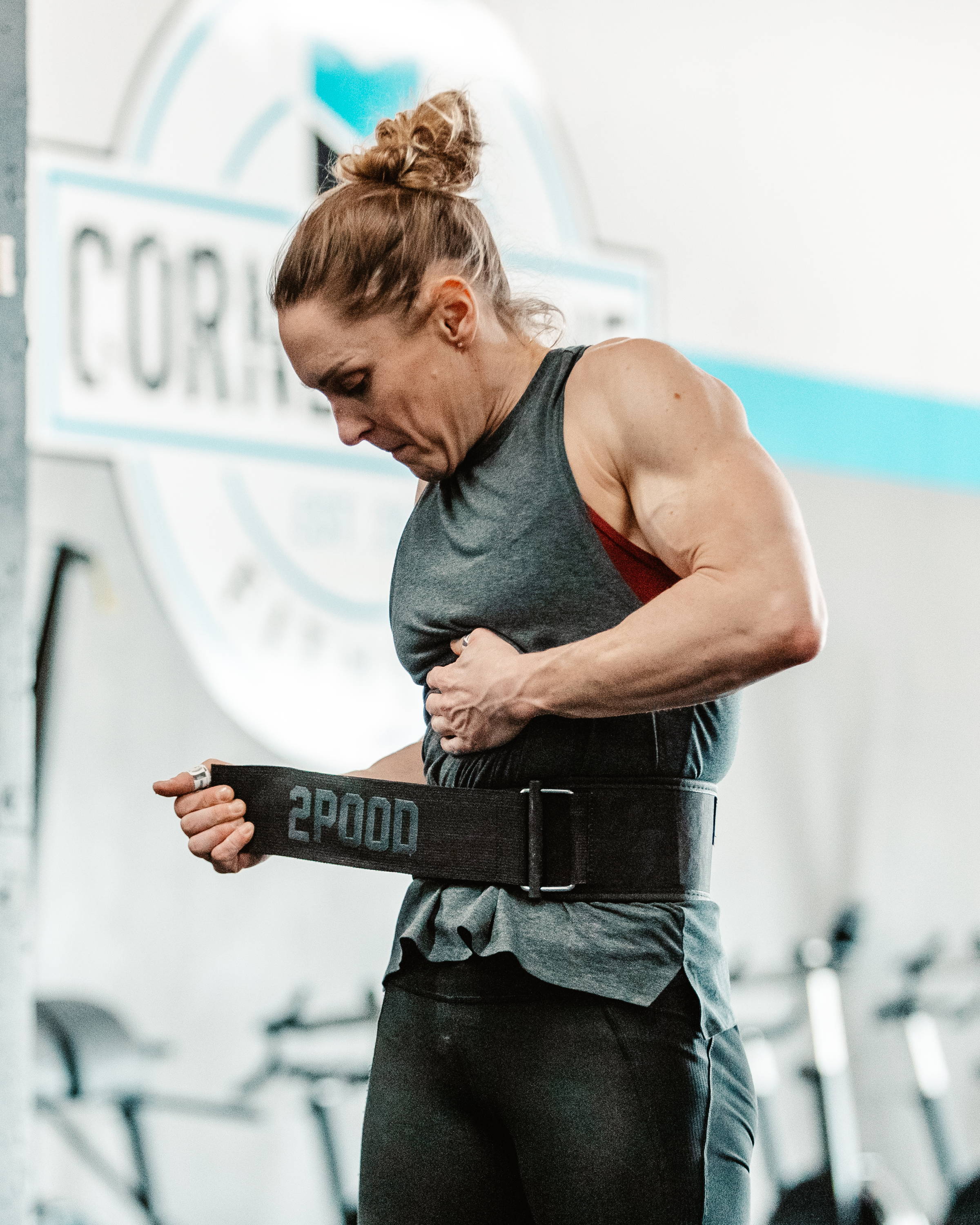 Toughness. Perseverance. Humility. These are all values that define Sam Briggs, and they're values that align with who we are at 2POOD. While this partnership may be “official” now, Briggs has been wearing 2POOD belts since the 2016 season and we’ve been fans since the start. Her longevity in the sport is impressive, but not as impressive as the reputation she has with other competitors. She’s everything we stand for as a company, and we’re proud to be officially supporting her bid for yet another CrossFit Games. 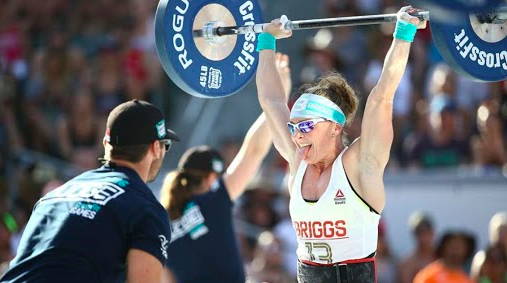 Sam at the 2016 CrossFit Games